We always had the feeling it was bad karma to use the letter X as the first letter to name a generation. You just knew sociologists where jinxing it with only two letters left in the alphabet. And so it turns out. Just when Gen Z is taking control, Covid-19 thinks it’s already time for a new letter. But which letter comes after Z? Or should we start a numeral classification, with Covid-19 as caesura? According to some American researchers the next Generation might be called Generation C, these are the toddlers and teenagers of today whose future will be affected by this pandemic. Please let us suggest another letter. And it’s not the letter C, because Covid-19 does not just affect the next generation, it affects all of us.

That’s why we would like to suggest a more inclusive name for today’s generation: Generation U. In Generation U the U stands for UNITED, because the pandemic gave everyone in the world the same experiences, the same fears and the same challenges to overcome. Regardless of age, race or social status. Generation U exceeds all of that, and in doing so it will eliminate a fight between Gen Z eco-warriors and Gen X politicians, it will bring them together in a united viewpoint. Why can we utter the hope that Generation U will act united? In the essay “Is it tomorrow yet?”, author and thinker Ivan Krastev writes: “By staying at home and spending countless hours in front of computers and TV screens […] we currently experiencing what it feels like to live in One World. We like to think that One World will also lead to One Generation.” That’s what Generation U is all about, it’s the first generation that puts everyone in a common state of mind. And the good thing about this, it’s fertile ground for families, companies and societies that are based on inclusive thinking.

What does Generation U stand for?

We are not writers of manifesto’s, but if we look around us, there are some beliefs that take shape. Please find below a first attempt to define Generation United and why they are a good thing for this planet and it’s people.

Generation U sees the similarities in everyone, not the differences. They see the common ground because there is a common experience and future that unites us all.

Generation U has individual goals, but confinement has made them reconnect with their true selves and it has learned them to value the people and the planet around them.

Generation U sees the world in a holistic way again, it’s not cities against rural areas, it’s not land against water, it’s not continents against continents, it’s one planet we have all have to take care for. It makes us think of the concluding line of the Netflix documentary “My Octopus Teacher”, where the narrator concludes his cohabitation with nature with the words: “We are not here as visitors, but as a part of this place. That’s a huge difference.”

Generation U is the most global generation of all. And this may sound ironic in times where planes are glued to the tarmac, but you don’t need planes to travel. Now more than ever people across the globe are united. As Jamiroquai, a singer from generation X would formulate it, it’s travelling without moving.

And not going anywhere, could take us very far. As long as we stay united. 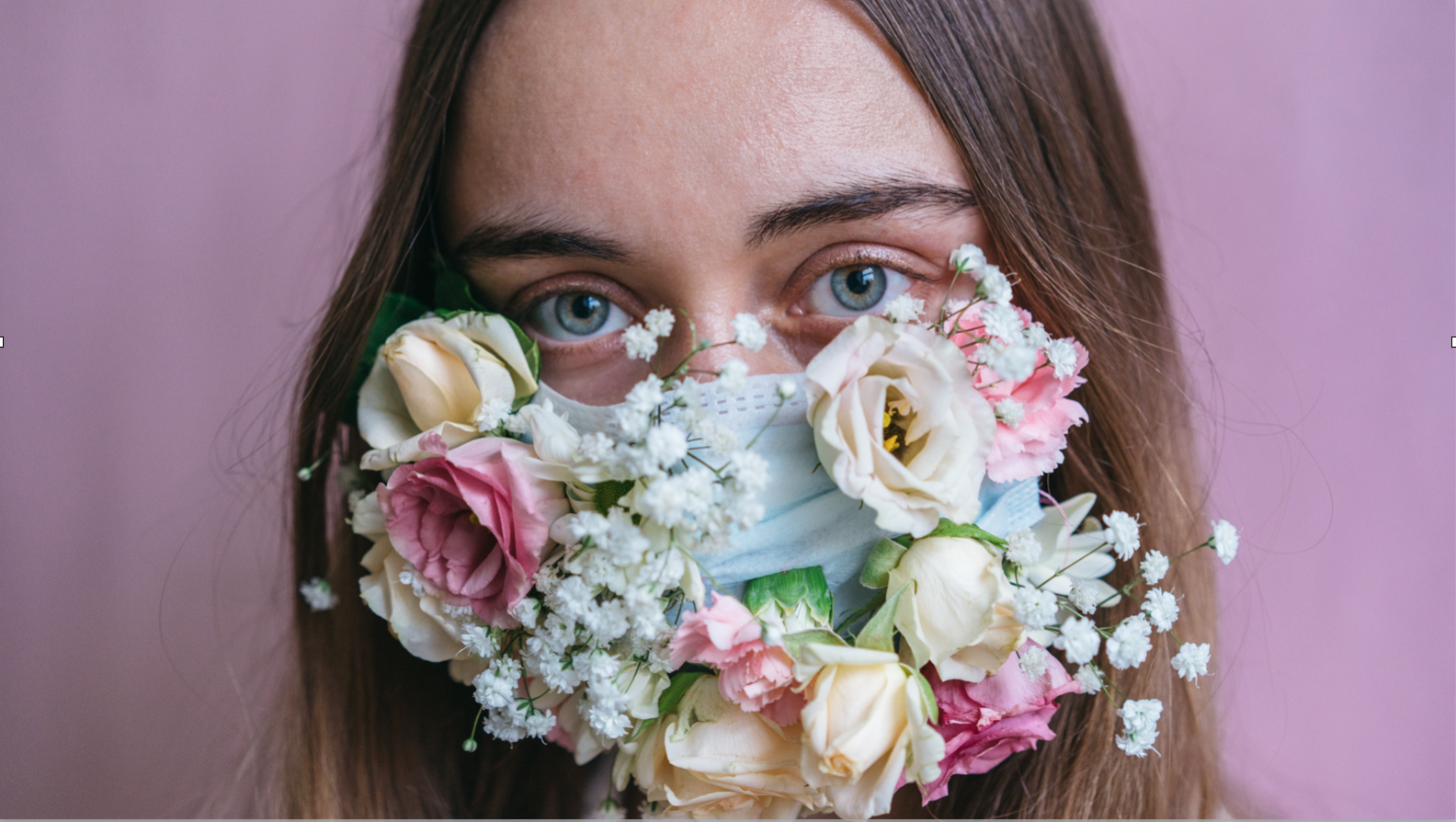